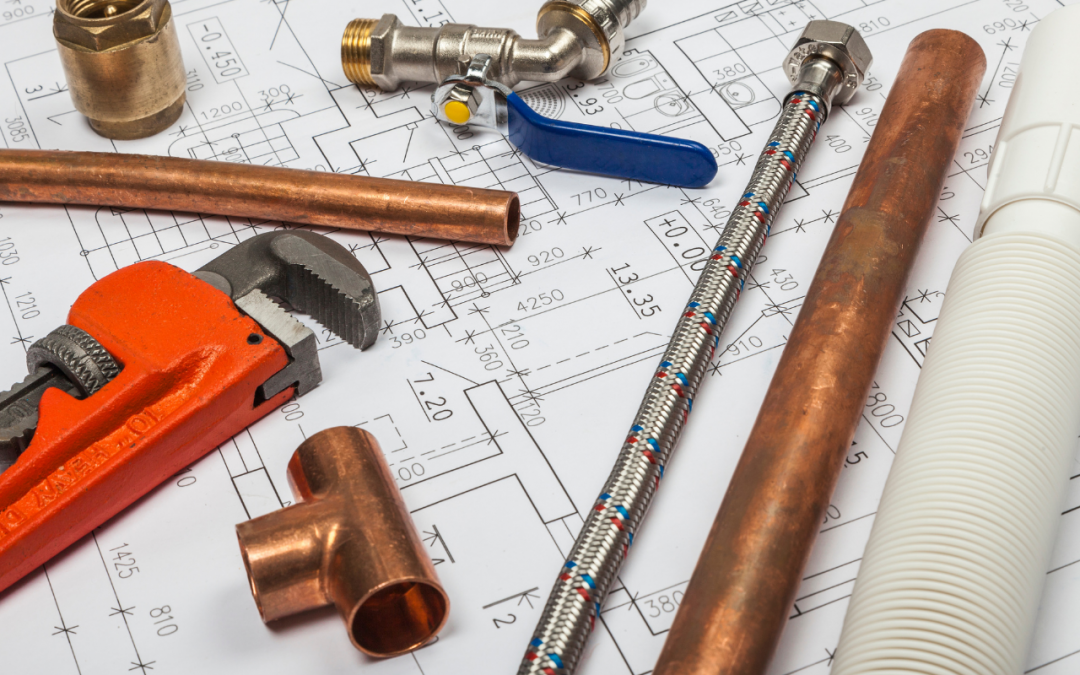 Have you heard of the Lead and Copper Rule (LCR)? The LCR was published by the EPA in 1991 in an effort to reduce the amount of lead and copper in drinking water. This is because these two metals primarily enter the water supply system through the pipes. In order to reduce lead and copper leaching, the rule specifies that treatments must be utilized to reduce pipe corrosion in the municipal water system. Since 1991, there have been short and minor revisions to the Lead and Copper Rule, and there’s always a few long-term revisions in progress.

Understanding the Lead and Copper Rule

The Lead and Copper Rule was developed to address excessive amounts of lead and copper in drinking water, and the official rule can be read in the Code of Federal Regulations 40 CFR Part 141 Subpart I. The rule states that the drinking water must be consistently monitored at the taps to ensure that there are no more than 15ppb (parts per billion) of lead or 1.3ppm (parts per million) of copper in drinking water. If levels higher than these are noted at more than 10 percent of the sampled taps, actions must be taken to reduce the levels. It’s important to note that there are no safe levels of lead that can be consumed by children, according to the CDC, so it’s important to have your Chicago building’s water tested regularly.

When the Lead and Copper Rule was first published, there were lawsuits and challenges and various rulings, regarding those legal processes. In 2000, the EPA revised the LCR to address the legal rulings and to reduce the amount of required monitoring and reporting. This included allowing municipal water systems with low levels of lead and copper to only test and report the findings once every three years, and to allow systems where the water doesn’t sit for at least six hours to collect samples from areas where the water has been sitting the longest when compared to the rest of the system.

In 2004, the EPA updated the Lead and Copper Rule to include passages and sections that had been previously deleted by mistake during the revision process and to clarify certain sections in the rule. There were no significant rule changes to the LCR, but the EPA did offer workshops and plans for reducing lead in drinking water in 2005, and close workshops and training systems are still available on the EPA website.

2007 Short-Term Revisions to the LCR

The most recent revisions to the Lead and Copper rule were performed in 2007. These updates were implemented to further clarify monitoring requirements, the replacement of lead pipes and customer communication about lead and copper levels in the water system.

The EPA maintains a list of proposed long-term revisions to the Lead and Copper Rule. These are designed to further clarify the existing rules and streamline some processes, including sampling. Currently, they are focused on six areas of the rule.

The good news is that while these changes are still being discussed, action is being taken. There are federal programs available to help states and water utilities replace lead and copper pipes.

While the Lead and Copper Rule primarily applies to municipalities and states, there are steps you can take to reduce lead and copper from leaching into your building via your plumbing pipes, like having your pipes lined with epoxy. Epoxy pipe liners and coatings prevent your drinking water from coming into contact with the metal of your plumbing pipes. Since the water no longer flows over the metal, it can’t absorb any harmful metals or chemicals.

Here at NuFlow, we can examine your plumbing pipes, tell you whether pipe lining or pipe replacement would benefit you and install pipe liners in your building. To learn more about our pipelining processes, give us a call at 815-790-9000.