How Pinhole Leaks in Copper Piping Can Lead to Tenant Disaster 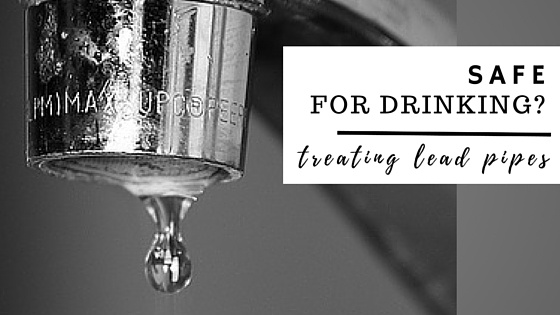 Why are pinhole leaks in copper piping such an issue?

First of all, they were heavily used starting in the 70’s. There is a LOT of copper piping out there in Chicago area buildings. When larger leaks occur, it may be detected by sound or the immediate presence of water. Pinhole leaks may be left unnoticed for a long period, quietly causing damage behind walls, under floorboards, or in ceilings. Since generally speaking, pinhole leaks are small, building managers may not notice a big change in water usage.

What causes a pinhole leak?

What do I do when I find a pinhole leak?

At some point you may be faced with the decision to completely re-pipe, but there is an alternative. The alternative is epoxy pipe relining from Nu Flow Midwest. Pipe relining can give new life to copper pipes, sealing pinhole leaks and providing a new, smooth, interior surface that restores flow. Our epoxy lining process accommodates a variety of piping materials including galvanized steel, copper, cast iron, black iron and lead pipe and will clean and line pipe sizes down to ½ inch in diameter.

Choosing to reline copper pipes vs replacing them is much less invasive with significantly less costs in demolition and repair of walls, floors and ceilings. It inconveniences tenants less and can be accomplished quicker than replacement. Many may wonder, however, if they can “trust” pipe relining from Nu Flow newzpharmacy.com.

While epoxy pipe relining may be relatively new here in the United States, it has been done for decades in Europe. We have a 10 year installation guarantee and our epoxy coating used in potable water applications has a rated life of 35-50 years under normal use. It has exhibited a potential useful life of up to 80 years in accelerated laboratory mechanical testing. Epoxy relining has been completed in government buildings, health care facilities, schools and even on aircraft carriers. Nu Flow is a worldwide brand with Nu Flow Midwest proudly serving the needs of the Chicago area. You are assured our team is trained and certified in epoxy pipe relining that is safe, long lasting, and is an affordable alternative to pipe replacement.

If you would like to know more about our services, please contact us. Be sure to inquire about our building pipe assessment program. If you are experiencing pinhole leaks in your copper piping, contact Nu Flow Midwest today.